Why Should You Get Treatment For Gum Disease At The Earliest? 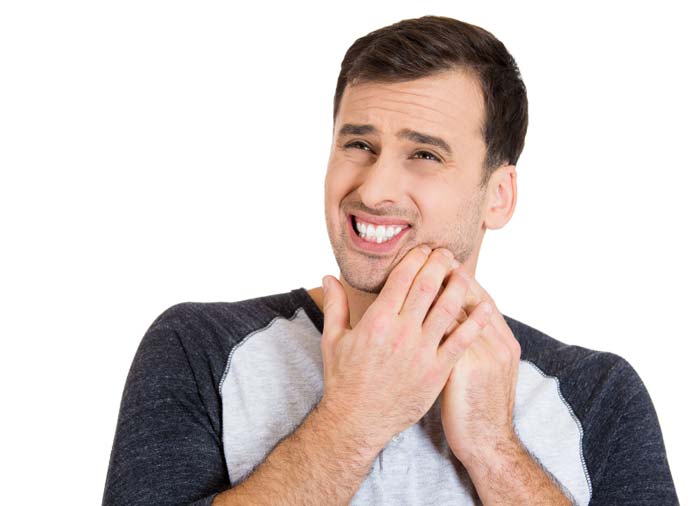 There are numerous people who complain of periodontal gum problems. While the extent of damage might vary from person to person, the procedure for treatment of the problem should be undertaken as early as possible.

The main objective of the treatment for gum diseases is to prevent the onset of permanent tissue damage, controlling infection and also the prevention of tooth loss. There are definitely some things that can be undertaken on your behalf to make the treatment effective. Based on the severity of the gum diseases, dentists usually suggest a treatment plan that works well for the patients.

Gingivitis is a mild form of the gum disease that can get complicated unless taken care of at the right time. A series of non-surgical procedures are used to repair the damage caused to the gums. Since the damage to the gums is not permanent or irreversible at this stage, it is possible to repair the damage and return the gums to their original form. The dentist undertakes treatments such as scaling and root planning, which are usually completed within a time frame of 3-4 sittings. After the cleaning of the tartar and plaque from the teeth, it is necessary that patients take good care of their teeth and gums, brushing twice daily and flossing on an everyday basis.

After the treatment for gingivitis is completed, dentists often suggest the use of a mouthwash or pills that might be useful for avoiding any pain or discomfort. Dentists also, sometimes, prescribe the intake of certain antibiotics for use. These help in fighting a variety of infections. Doctors might also suggest the use of anti-bacterial toothpaste after undergoing the gingivitis treatment.

When we ignore the onset of gingivitis and do not undergo treatment for it, it, often, aggravates further and leads to periodontitis. At this time, the infection spreads fast to the surrounding areas and soon reaches the gums and teeth surrounding the infected area. To stop the onset of the damage, it is necessary to get immediate treatment for the same. The dentists undertake an advanced stage of scaling and planning of the root canal.

Doctors prescribe antibiotics to prevent the buildup of bacteria in the teeth. Certain pills or capsules are also inserted inside the pockets of the gums. If these treatments do not work towards fixing the damage to the teeth, it is necessary that one undergoes surgical procedures to fix the damage that has been caused to the gums.

Why Should You Get Treatment For Gum Disease At The Earliest? 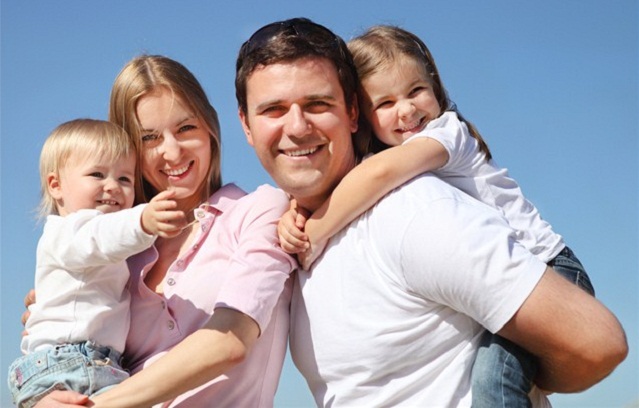